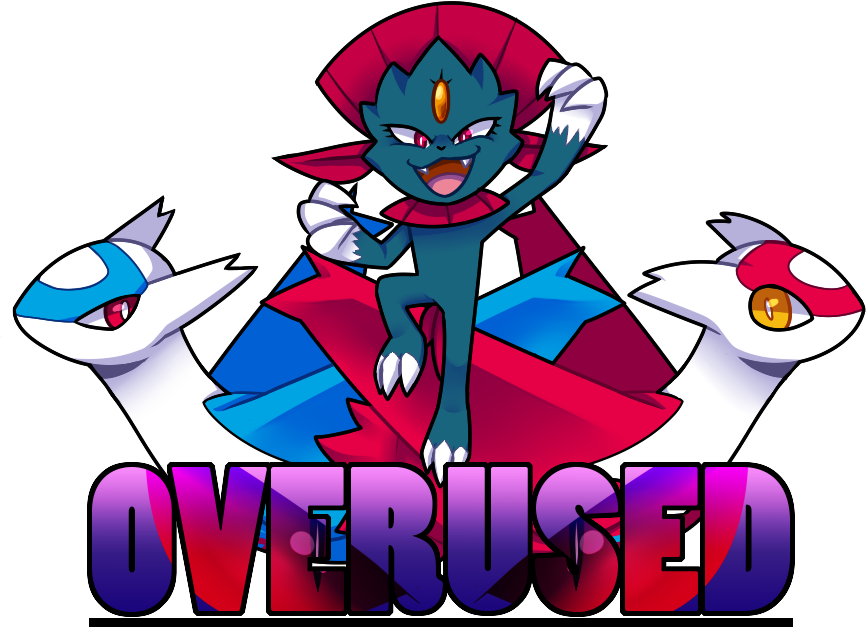 Info:
Registration Link: https://forms.gle/93QYgTXYDRtmVXUY7
Tier: OU Tier*
*(you are ALLOWED to use Hallowed Form Pixelmon with unique changes, such as Grass/Rock Golem, in addition to any non-UBER tier Pixelmon, such as Garchomp)

(read the rules below)

*6 players or more must participate in the tournament, it will be postponed to another day or canceled.

Please be ready to battle when your name is called. If you do not come to the specified arena when your name has been called in a respectable amount of time, you will be disqualified.
Players who are not battling must keep their Pixelmon in their Pokéballs at all times and must remain off the arena unless their name has been called. Spectators who fail to abide by these rules will be jailed and fined.
Last edited: Jun 26, 2021
Click to expand... 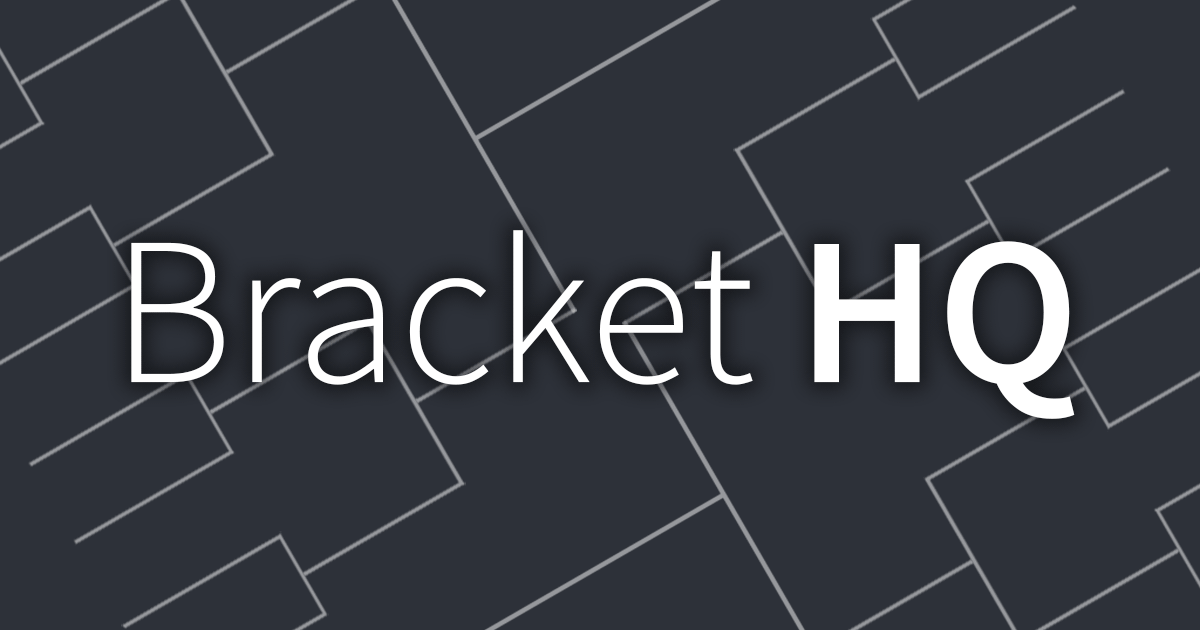