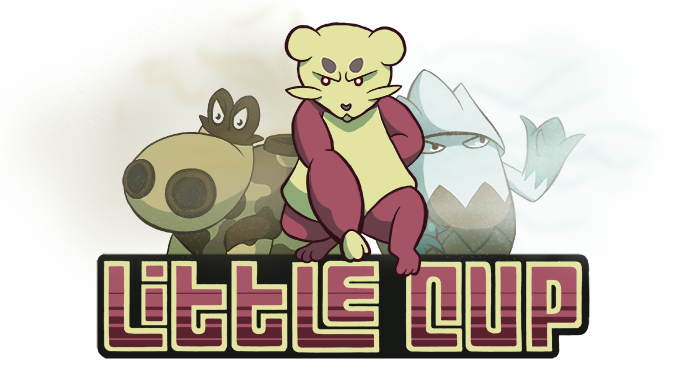 
Rules
Tiers - You may only use Pixelmon from the same tier and tiers below the Tournament/Gym's listed tier. For example, if a Tournament is an OU Tournament you cannot use Uber Pokemon but can use Pixelmon from all tiers below it.
Levels - You may not use Pokemon over the Tournament/Gym's listed level cap and all of your Pixelmon must have leveling disabled, unless stated otherwise.
Items - You are not allowed to use any restoration items during battle, such as Potions and Revives. You may use held items such as Life Orbs, however.
Disconnecting - Disconnecting mid-match during an official battle will result in a forfeit, unless ruled otherwise by a Tournament Official or Gym Leader. Disconnecting mid match will result in a forfeit.
Pre-Battle - Your Pixelmon are not allowed to have a status before the start of your battle. For example, they can't be poisoned, burned or have any other status before you begin your battle.


Tournament-Only Rules
- If a tournament is held under a 3v3 format, you may register 6 Pixelmon to your team. However, you are only allowed to use 3 Pixelmon per battle. You may swap up the order of your team based on your opponent.
- You are NOT allowed to make changes to your team or change your moves around once the tournament has begun.
- You must post all of your Pixelmon in your registration, otherwise you will not be able to participate in this tournament.