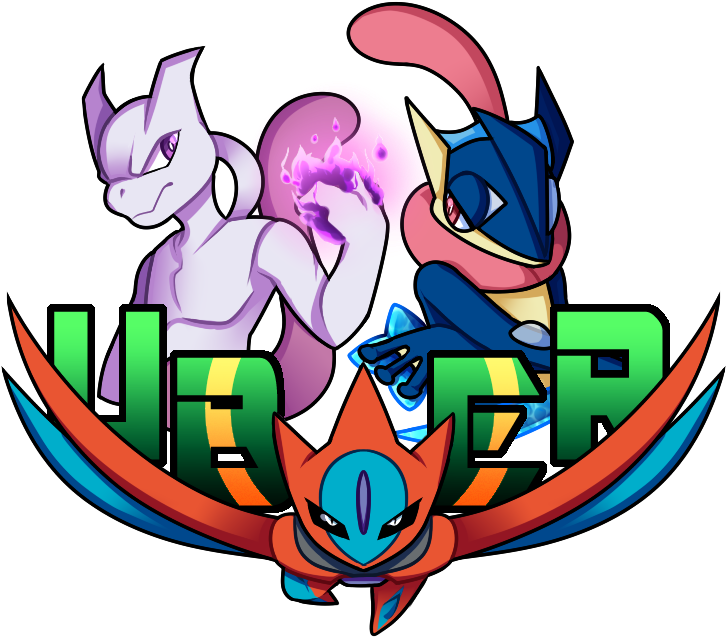 *(you are ALLOWED to use Hallowed Form Pixelmon with unique changes, such as Grass/Rock Golem, in addition to any UBER tier or under Pixelmon, such as Garchomp)

Clauses
Species Clause - A player cannot have more than one Pixelmon with the same National Pokédex number on a team. For example, using two Beedrill on the same team is not allowed.
Banned Moves Clause - Double Team, Minimize, Baton Pass, Sheer Cold, Guillotine, Fissure, Horn Drill
Banned Abilities Clause - Shadow Tag, Arena Trap, Moody
Dynamax Clause Players may not Dynamax or Gigantimax their Pixelmon.
Endless Battle Clause - Players cannot intentionally prevent their opponent's Pixelmon from fainting from PP depletion and Struggle recoil.
Sleep Clause - You lose if, at the end of your turn, two of your opponent's Pixelmon were put to sleep by a move you used but were not forced into, and neither have had their sleep removed since then. Rest does not count towards this rule.
WishPort Clause - Chansey & Blissey may not have BOTH of the moves Wish and Teleport in their movesets at the same time. You may use them separately, but not both on the same Blissey or Chansey.